I was really happy with the total experience. Doug explained everything, and everything went exactly as planned. I couldn't have asked for more.

Five stars isn’t enough to rate the quality and value of the re-pipe service provided by Doug and his crew. I was impressed right off the bat with Doug’s walk through as he prepared his estimate. His bid included bypassing the inferior hot water re-pipe I had done 18 months earlier and correcting the hot water heater over pressure plumbing done only a year earlier by another plumber. Doug also noted the half bath added on before we bought the home did not have hot water. Doug’s bid included not only the re-pipe, correcting the previous hot water re-pipe and water heater issues and the addition of hot water to the half bath, but also the installation of new shut valves and quality water supply lines for all sinks and toilets, toilet fill valves, and laundry and outside hose bibs, including back flow fittings . There is also a 10 year limited warranty against failure of the components of the Viega PEX water system, to include re-imbursement for resulting water damage repairs. Doug’s bid was 20% less than other bids – and the other bids did not correct the hot water, water heater issues, or addition of hot water to the half bath that Doug pointed out. His crew showed up on time and had my entire home re-piped and functional in less than 6 hours! Doug’s crew used floor coverings to capture all debris created by cutting the holes in the walls for the re-pipe and followed up with a thorough vacuum cleaning. Doug’s team secured the building permit and scheduled the inspector for the next morning. We passed with flying colors – no corrective actions required. Later that same morning, Doug’s recommended dry wall repair man, Jeff Snyder, arrived and had all 27 holes patched, textured, and ready for paint the same day. A great family run business that is professional, dependable, and a pleasure to work with.

I just wanted to thank you, your husband & team for an awesome job. Doug and his team are professional, friendly and do great work. I am sure you and Doug are proud of your team. I just want to make sure you all know how much we appreciate the great craftsmanship and hard work. Having your house ripped apart is no fun but your team made it a little easier by keeping the house clean and having everything back in its place by the time they were done.

Doug re-piped our home in 2003 house was built in 1978 did a fantastic job we recommend him to all. Honest person.

I've used Doug since 1997 and he is super in every way! Thanks Doug and son!

This company is awesome! They work quickly and efficiently, clean up after themselves...it's a great family run business! They brought our house up to code, insulated the pipes and even installed new shower and tub fixtues! Can't say enough good things about this company.

We have just had Herrell Plumbing re-pipe our home, April, great team, they know their job and do it quickly and professionally, they have done many homes in our neighborhood, all were complaint free. If you have a small leak, ours was in garage, you can expect more trouble, get it taken care of, you don't want to wake up one morning to squishy wet carpet.

They did an amazing job at my house as well. No BS. Fast & clean. 10+++ out of 10. Thank you Doug Herrell Plumbing co. Recommend them all the time.

You and your company did two tough jobs on our house during the past week and half. One was to re-pipe the entire house with Viega Pex Piping System, thereby removing all copper piing from any active function, effectively removing the pipe under the re-enforced cement monolithic slab that has sprung a leak which had caused several difficulties to us, the occupants.

The jobs that were done by you and the people who worked for you was the best we’ve encountered from any of the people and companies who have done work on our house since we moved into it 28 years ago. You arrived at the time agreed upon, did the jobs in the manner described and very effectively and professionally and at a rate which was within the estimates from all other companies.
My wife, Mary, and I want to thank you for all of this. We will be very happy to recommend you and your company to anyone who is seeking a plumber. We will be glad to be a reference for you in the future. Best wishes-

I have been using, Doug Herrell Plumbing, for about 3 years now. I would not use anyone else, in fact he is in my cell phone under Plumber. When I had an emergency he was very quick to respond. He has given me great advice and tells me what I should look out for in future repairs. I just love the Doug Herrell Plumbing, they are very honest and affordable. I always know I am going to get the best job done with Doug.

Thank you so very much for your suggestion to replace the dishwasher with shelving. That isnow my next project on the horizon. The dishwasher was gone by the time I returned home this evening at 5, from my Volunteering!

Once again - Thank You !

Excellent Job ! Worker is worthy of his wages... Luke10:7

I just wanted to take a moment and say thank you for a job will done! When I needed to have my house repiped I wanted to give my business to a local small business. I can say with complete certainty that I made the right choice by choosing your company to do the work for me. Your entire crew was professional, on time and went out of their way to complete the job and even handled an unexpected plumbing are project that they found in a bathroom wall.

You definitely have a lifetime customer and if anyone is in need of a plumber I will most certainly recommend you. Thank you again for your fast service and professionalism.

Dear Doug, Amy and the Crew,

I wanted to thank you of the wonderful repipe job that you did at my home on Friday.

Everyone was very helpful and professional. The work was executed in a most efficient and professional manner. Your company was very thorough in all that you did from my first phone call to completion of the job.

I am very happy with everything and the peace of mind this has given me is wonderful.

Your company will be the first referral I will give to anyone who may need plumbing work done in the future.

Best of everything in the future and continued success!

Doug & mack did a great job. And many thanks for the toilet repair. For the first time in 12 years I am happy with it. Take Care, P

We hired Doug Herrell Plumbing to re-pipe our house. He arrived on time and introduced his team to us. We had a concern of a very expensive worse case scenario with regard to my island sink. We left the house to run errands, and Doug was kind enough to call me shortly after, stating they were able to run the pipes as planned, without cutting through the floor. What a relief to know that!. We returned home in the afternoon and Doug showed us and explained each opening in our walls. We were very impressed with their work. They even vacuumed the drywall dust off of our floors. We are extremely pleased with the professionalism of Doug Herrell and his team.

Doug, Amy, Skyler and all -
Thank you so much for your prompt service, And how kind of you to tell us about this coupon, Keep up the good work!

Doug did a fantastic job re-piping my condo unit. Very professional, I would recommend him for any plumbing job.

To submit your testimonials email us here: info@dougherrellplumbing.net 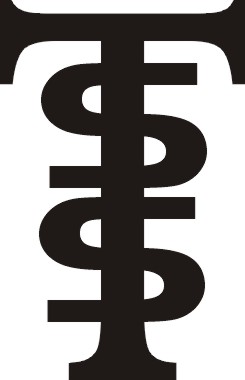 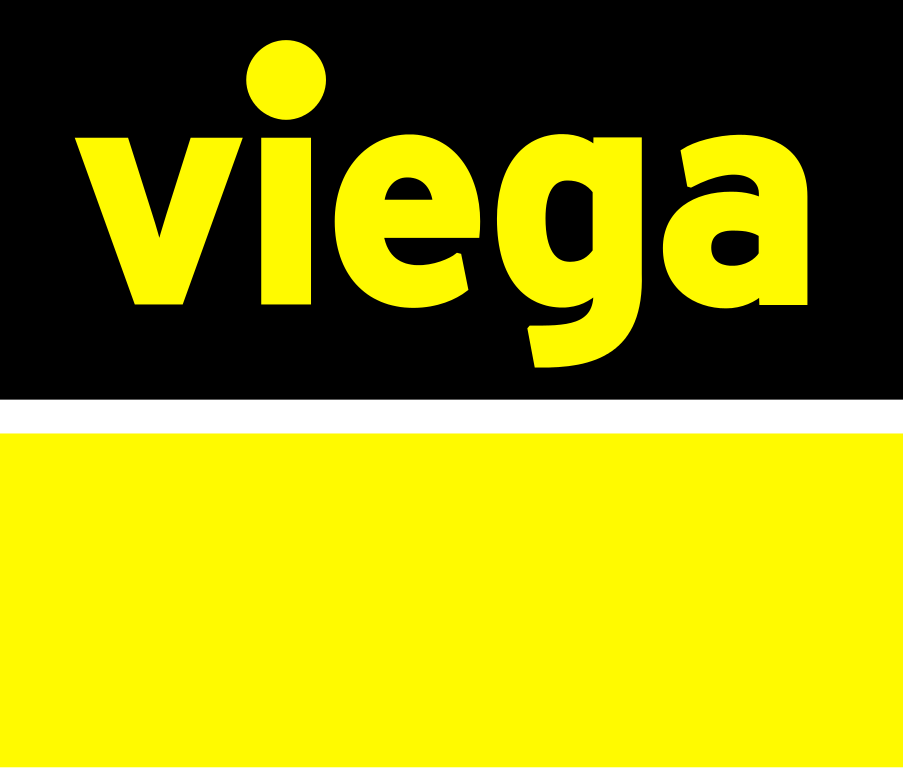