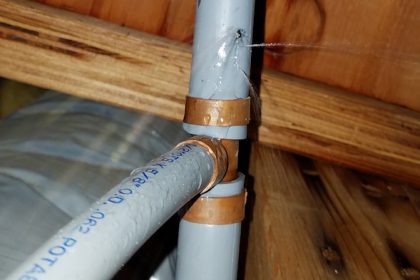 Polybutylene is a plastic resin used in the manufacture of plastic pipes and fittings from 1978 until 1995. Because this type of pipe was much cheaper and easier to install than other competing materials it was touted by many as being “the pipe of the future”. Its widespread popularity spanned nearly two decades, resulting in a recurring nightmare for countless households, businesses, and municipalities, both domestically and around the globe. During this time polybutylene was installed in up to ten million homes and businesses throughout the United States.

The only way to eliminate the possibility of problems that can come from deteriorating polybutylene piping is to replace the pipe itself. If you have any questions or need to schedule a re-pipping – Please call Doug Herrell Plumbing, INC.

The unfortunate reality for structures 10 years or older with polybutylene is that they run a significantly increased risk of experiencing a variety of problems. The main problem with polybutylene is that it fails suddenly, without warning, and often fails spectacularly. The chlorine in municipal water systems attacks polybutylene pipe which causes it to become brittle, resulting in breaks and leaks that can flood your home or business. As reported by thousands of our customers, if left unaddressed, polybutylene will result in catastrophic property damage from flooding, mold infestation from undetected leaks, increased premiums or cancelled insurance coverage just to name a few. In fact, a growing trend among mortgage lenders is to steer clear of properties piped with defective polybutylene. A minimum requirement is that it will be replaced as a condition of the sale. Typically, real estate professionals on the front end of the sale (brokers, real estate agents, and home inspectors) red-flag properties with polybutylene and leave it up to buyers and sellers to negotiate the terms of its removal.

BUYING A HOME WITH POLYBUTYLENE

If you plan on buying a home that was built between 1978 and 1995 have the home inspector thoroughly check for polybutylene plumbing. Otherwise you could incur costly repairs and have difficulty obtaining homeowner’s insurance. It should be noted that nearly all homeowner insurance companies in Florida will not provide coverage for a house plumbed with polybutylene piping.  Many times homeowners don’t know they have polybutylene pipes until they have had a 4 Point Inspection. Insurance companies say that they experience many more claims as a result of broken or leaking pipes in homes with polybutylene so be sure you know what you’re purchasing.

FACT: A home inspection cannot determine if poly is about to leak simply by looking at the outside of the pipe. Pipes deteriorate from the inside, and they can split under pressure.

FACT: Homes with polybutylene plumbing will decrease in value over time compared to those with copper plumbing.

Doug Herrell Plumbing has been Brevard County’s source for plumbing services since 1980. We are a family owned and operated business and take tremendous pride in providing honest and reliable plumbing services at an affordable price. 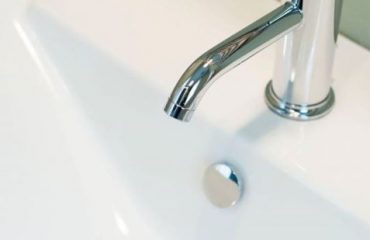 Simple steps can save water indoors and outdoors 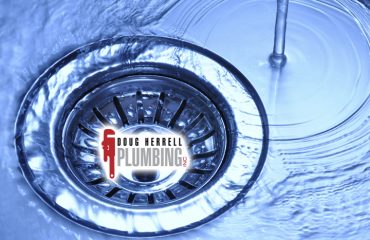