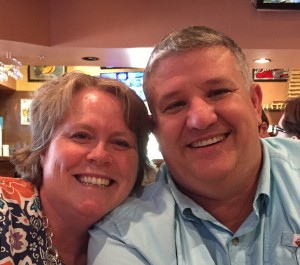 Doug Herrell of Doug Herrell Plumbing has been a Plumbing Contractor since 1989.   At the time he was the youngest Plumbing Contractor in Florida.   He has been around plumbing all of his life.   He started out in Orlando with Herrell Plumbing, his father, Don Herrell’s company.  As expected he was low man on the totem-pole, being the ripe age of 15, when he started working at the company.  He did all the jobs in the  trade so as to learn the ropes well.  Jobs varying from pumping septic tanks to installing new faucets and toilets.  After learning many the aspects of the field and putting in his required time.  He went started Contracting School, taking the test and became a Plumbing Contractor in 1989.

In 1990 he moved to Melbourne to run the Brevard branch of Herrell Plumbing.  Long-story-short, his father retired and Doug purchased the Brevard branch turning it into “Doug Herrell Plumbing”.  Soon there after he married and began a family.  Starting out in the American Dream, owning a home, having a family and being a small business owner.  His new wife, Amy, ran the office, scheduled calls while Doug was in the field doing  service work, repiping homes and running estimates for future jobs.  He loved being a small business owner – this allowed Amy to be a stay at home mom to their wonderful daughter and son.

As years fly by, we are still living the American Dream, two healthy children who have turned out to be responsible and productive adults, still married to each other and still a strong small business serving Melbourne / Brevard county area.

Our son, Mac, has joined the DHP team.   He is putting in his time and learning the ropes just as Doug did as a young man.   Mac will work toward his  Contracting License and take the exam when the time is right.

As for now, Doug and Mac have formed a great team.  Doug is teaching Mac all the  “Ins & Outs” of the business, and Mac is learning fast.  Our goal is to grow our business, serve our customers with honesty and professionalism and  be the best plumbers in town. 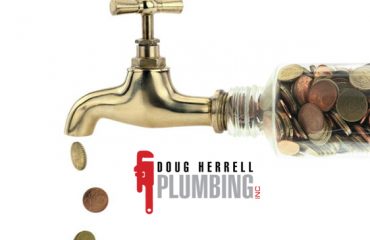 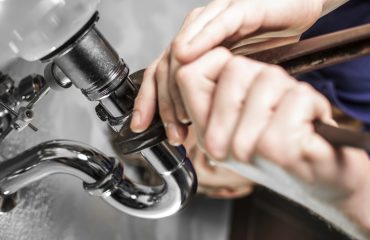 The Most Common DIY Plumbing Mistakes